The building to house the Filaventure was an obvious choice, as it used to be a fulling mill and had been part of the Brun de Vian-Tiran factory in the past. It is located in the old centre where two main roads into the town meet, and just 100 metres from the station. With its 1200 m² forecourt, it was a perfect setting for the creation of a place to share.

It already existed in 1793, when a town plan noted it as a "paroir mill". This is a type of mill where stamping hammers strike cloth soaking in a tub of water and fuller's earth, a type of clay, to degrease, soften, and felt the material. In the textile town which l'Isle-sur-la-Sorgue had been since the 13th Century, water wheels drove these machines to felt woollen cloth and blankets. 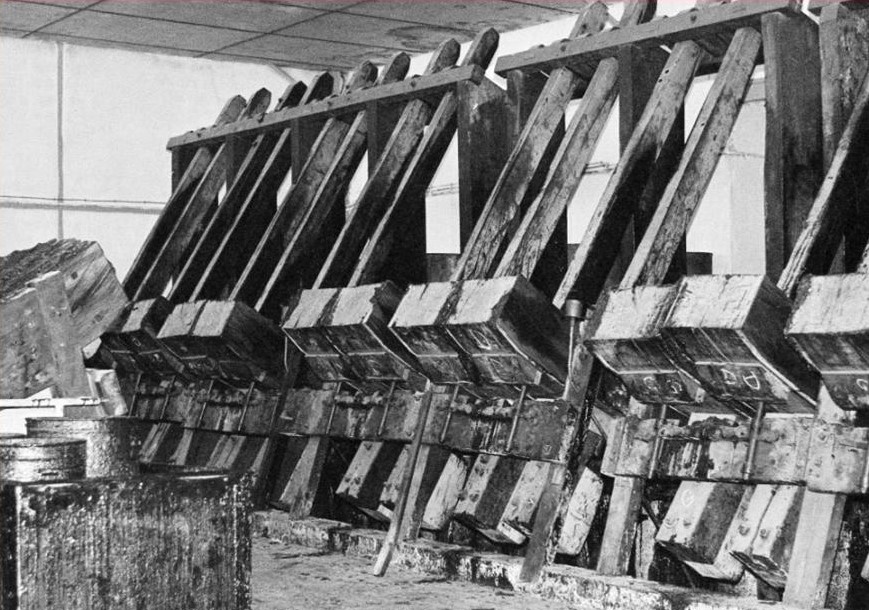 In 1822 it was transformed into a red madder mill, and after 1851 major changes took place there under the management of the Valabrègue family. Source of a red dye, red madder is a plant introduced to our area by Jean Althen, an 18th Century agronomist originally from Armenia.

The plant was used to dye miliary uniforms under the Empire. However at the beginning of the First World War it had been replaced by synthetic dyes, based on aniline.

As the 20th Century dawned the Valabrègue factory, bought by a branch of the Brun family, returned to its textile past by becoming an extension of the Moulin Vert ("Green Mill"). This stood where today's “Village des Antiquaires de la Gare” now is.

"The Valabrègue", as it is nicknamed, made use of the biggest weir in the town. 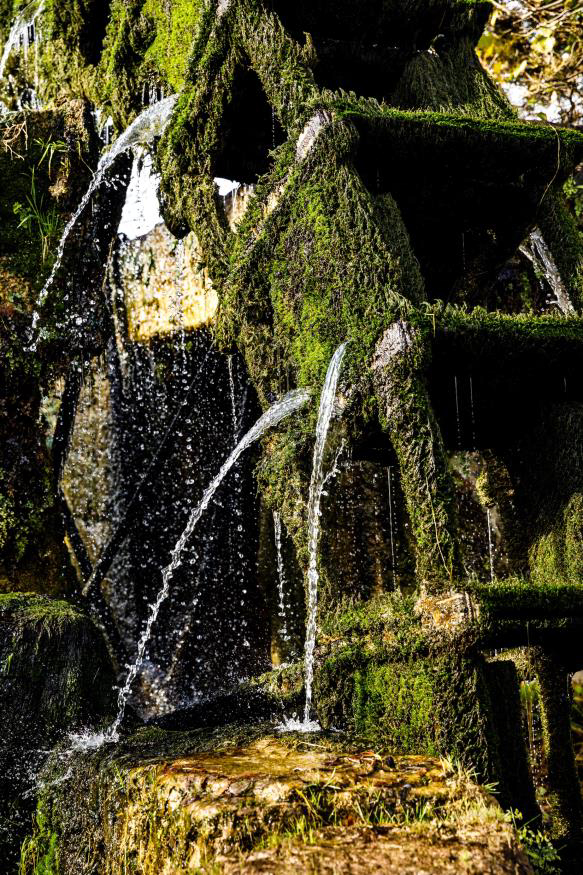 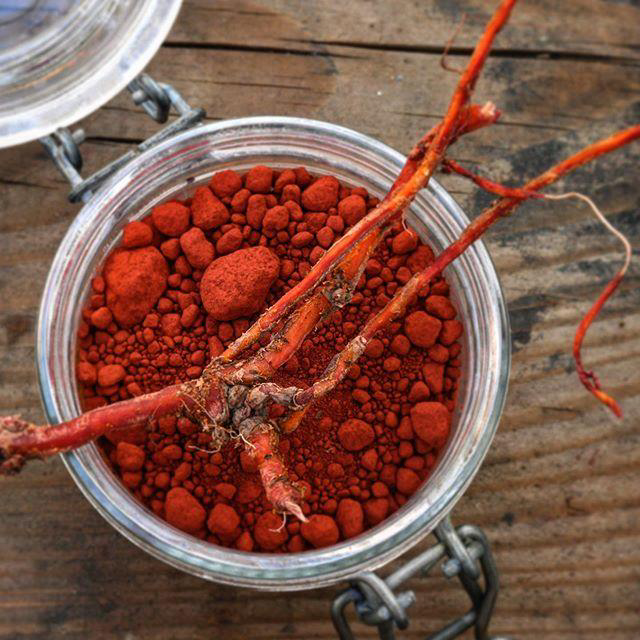 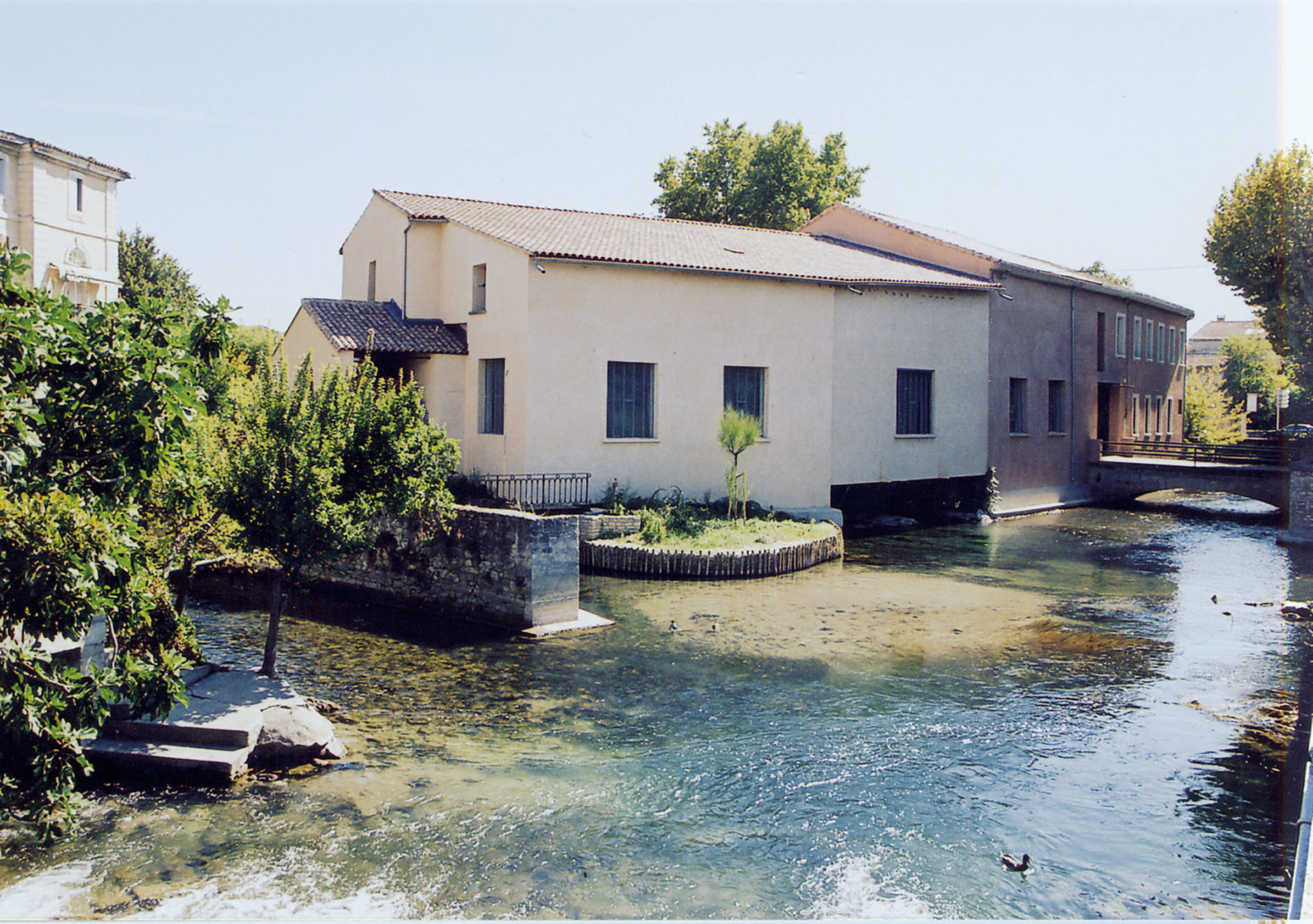 For many years, a massive waterwheel (which can still be seen) powered the fulling and pre-spinning workshops - plucking, unravelling, sizing... - and the mechanical workshops. After the Moulin Vert closed in 1966, the West wing of this industrial site became the finishing and conditioning workshops of the Brun de Vian-Tiran Factory. 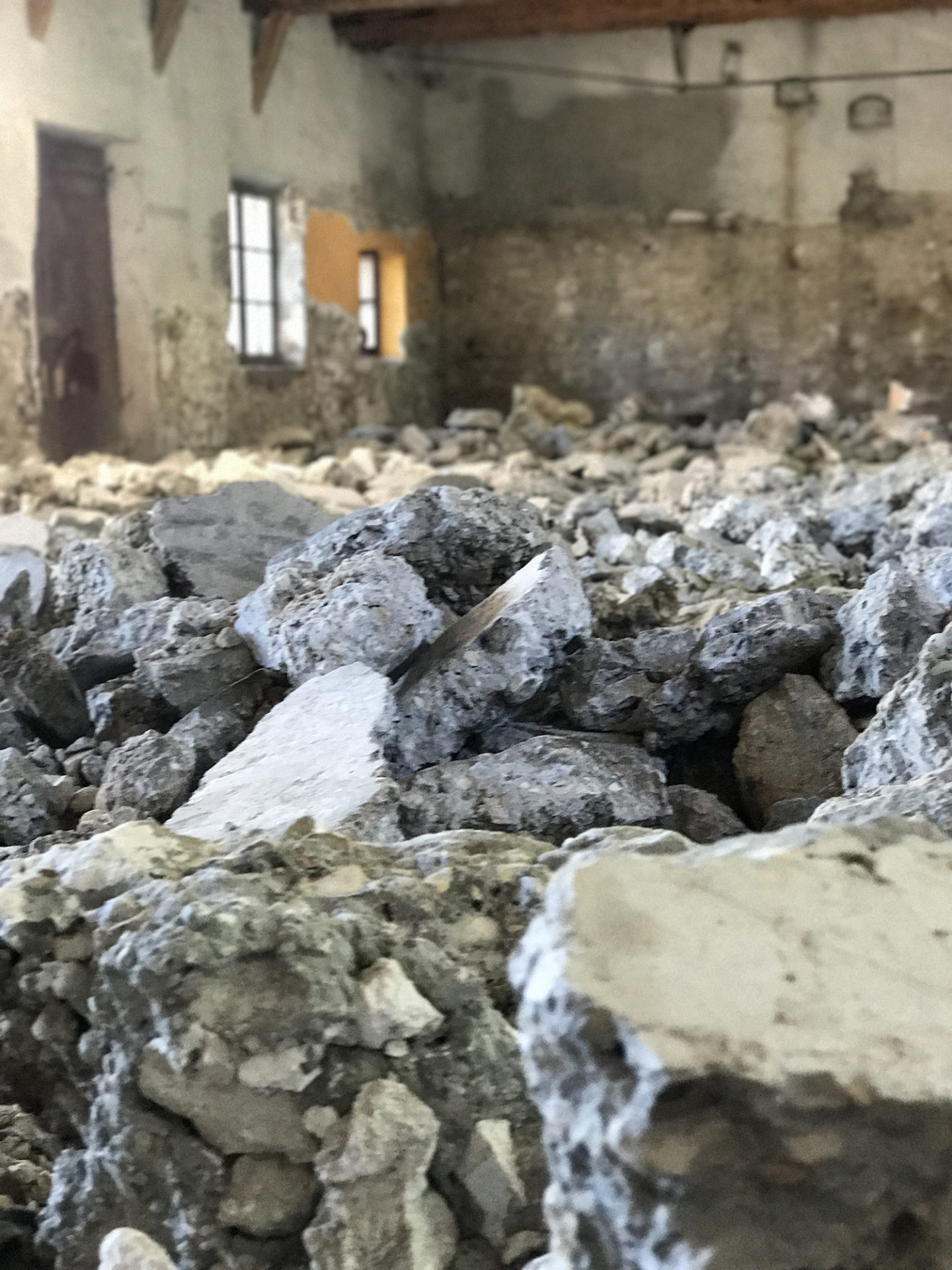 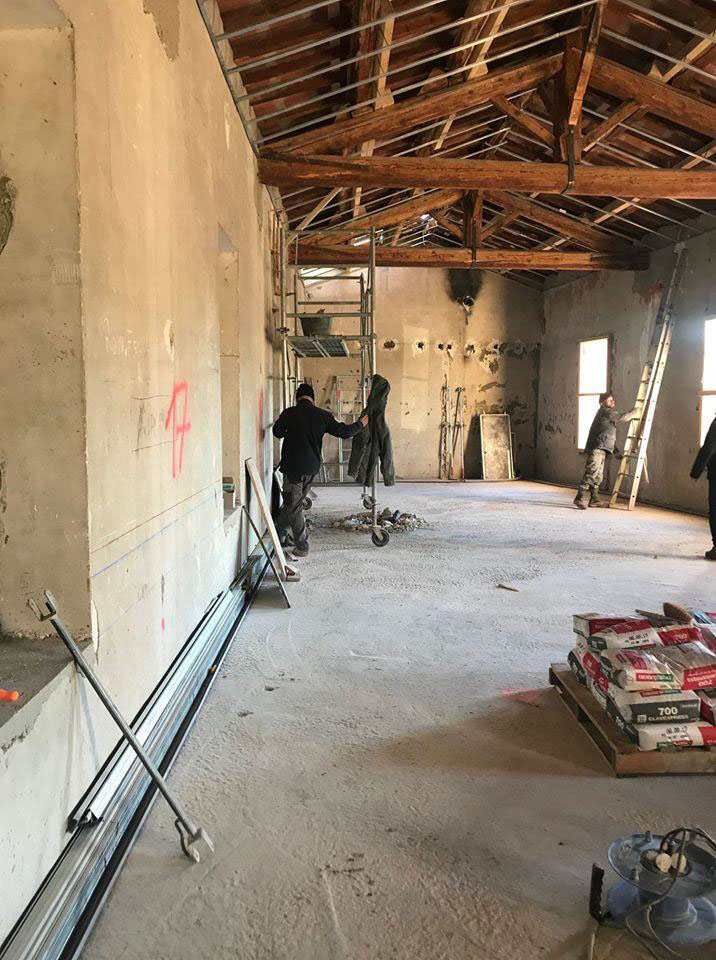 In 2016, Pierre and Jean-Louis Brun, who had long dreamed of creating a museum where they could share their craft with the public, had the opportunity to buy the East wing.

A major worksite began, in order to develop the surrounding land and consolidate the building of 600m².

Restoration work had to be done with total respect for the town planning rules, monitored by the Architectes des Bâtiments de France organisation, as the town centre of l'Isle-sur-la-Sorgue is classified. The advice of François Guyonnet, National Heritage Director and town historian, was followed.

Christian Ruynat, an Avignon architect, was entrusted with running the project. The works required major upgrading of the structure.

The floor-bearing beams had to be reinforced, and the ground floor received the support of 25 piles 7 metres deep. Remember that for Ile-sur-la-Sorgue buildings, like in Venice, deep piles are needed because of the alluvial soils and the absence of near-surface bedrock.

All the works scrupulously took into account the historical nature of the building. 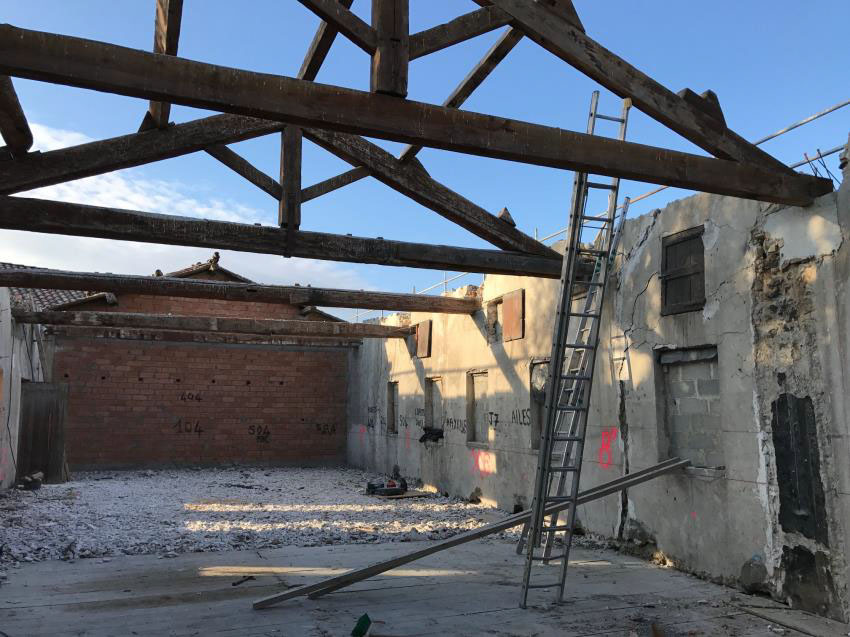 The Abaque agency was in charge of creating the future museum. The team used the upstairs 300 m² to design a discovery circuit with the three main aspects of our activity: a quest for noble fibres throughout the world, the design and creation of fabrics inspired by nature, and the complete manufacturing line from the bale of wool through to the finished article. 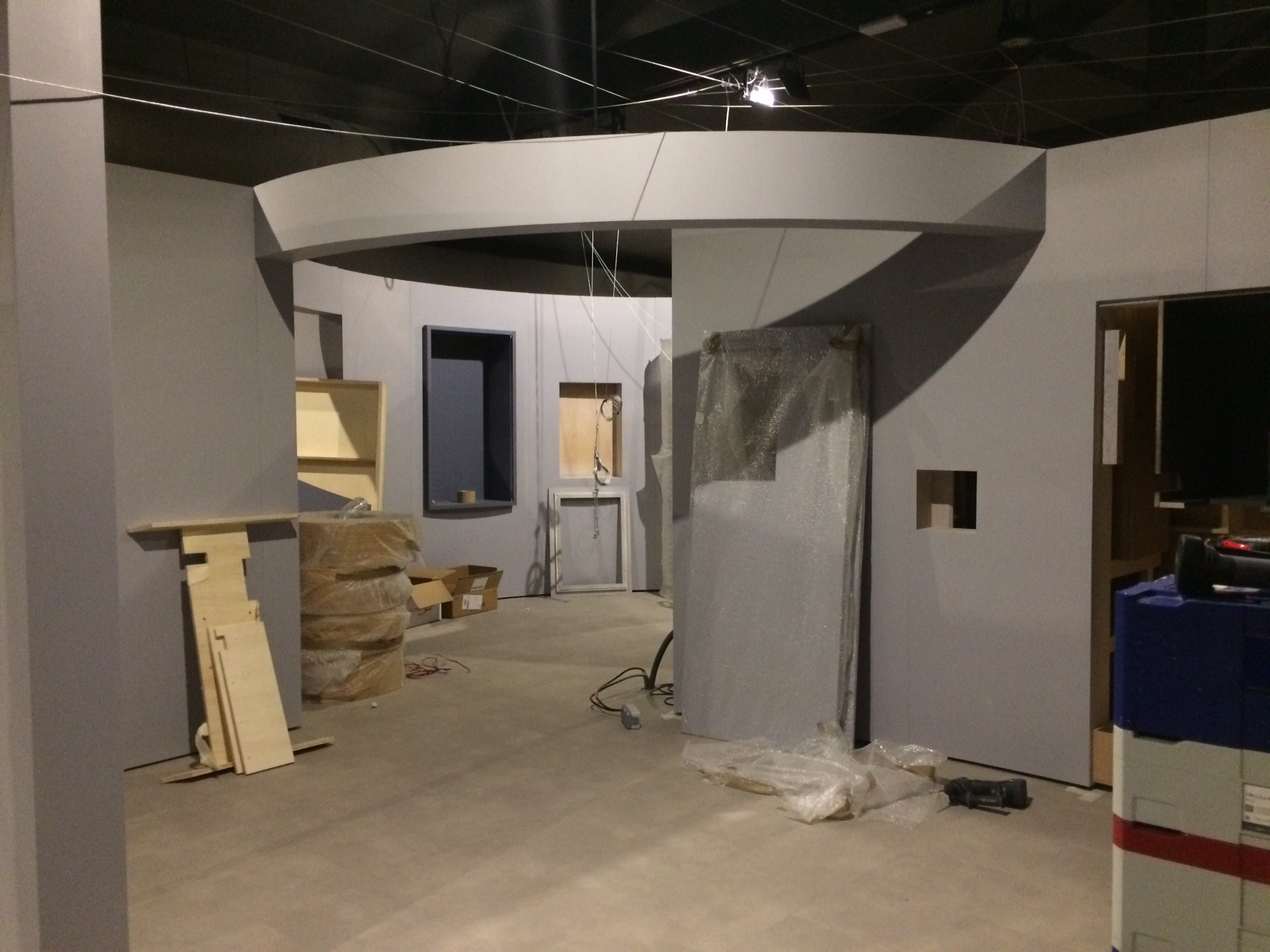 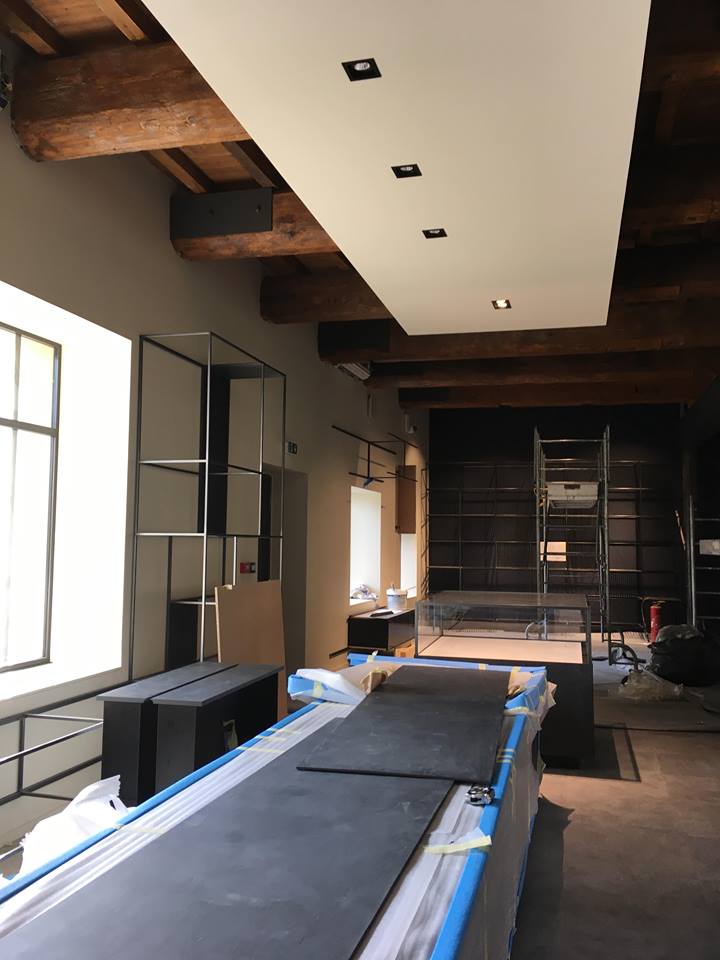 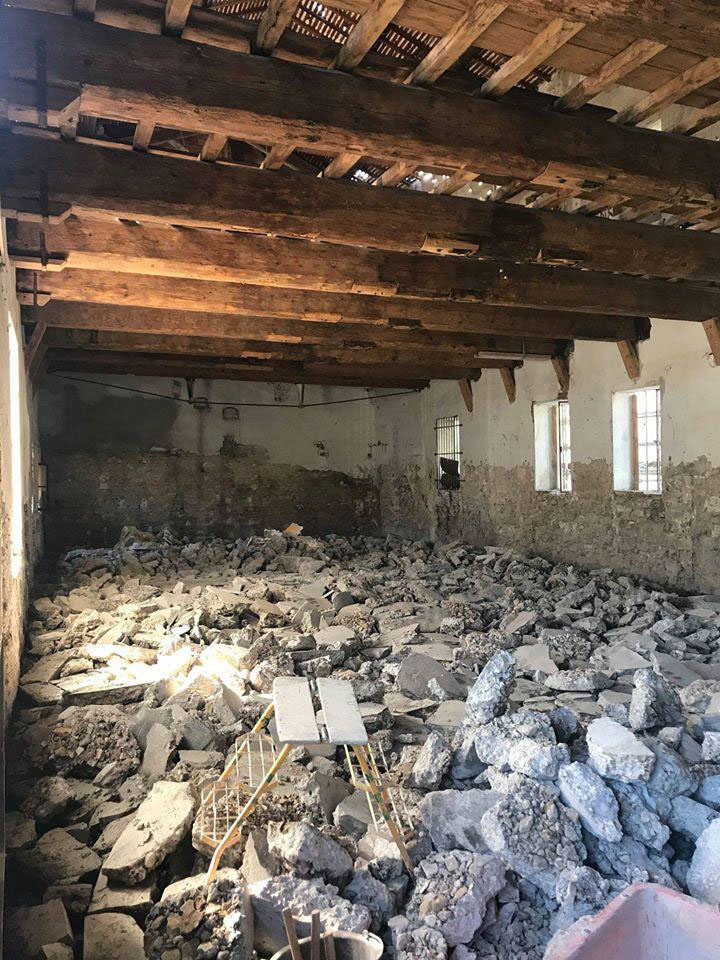 The Bayadères agency looked after the Boutique. They arrranged the 160 m² on the ground floor with the building's materials - beams, walls - providing a total contrast with the softness and colours of the shawls, scarves, and blankets which are displayed there. 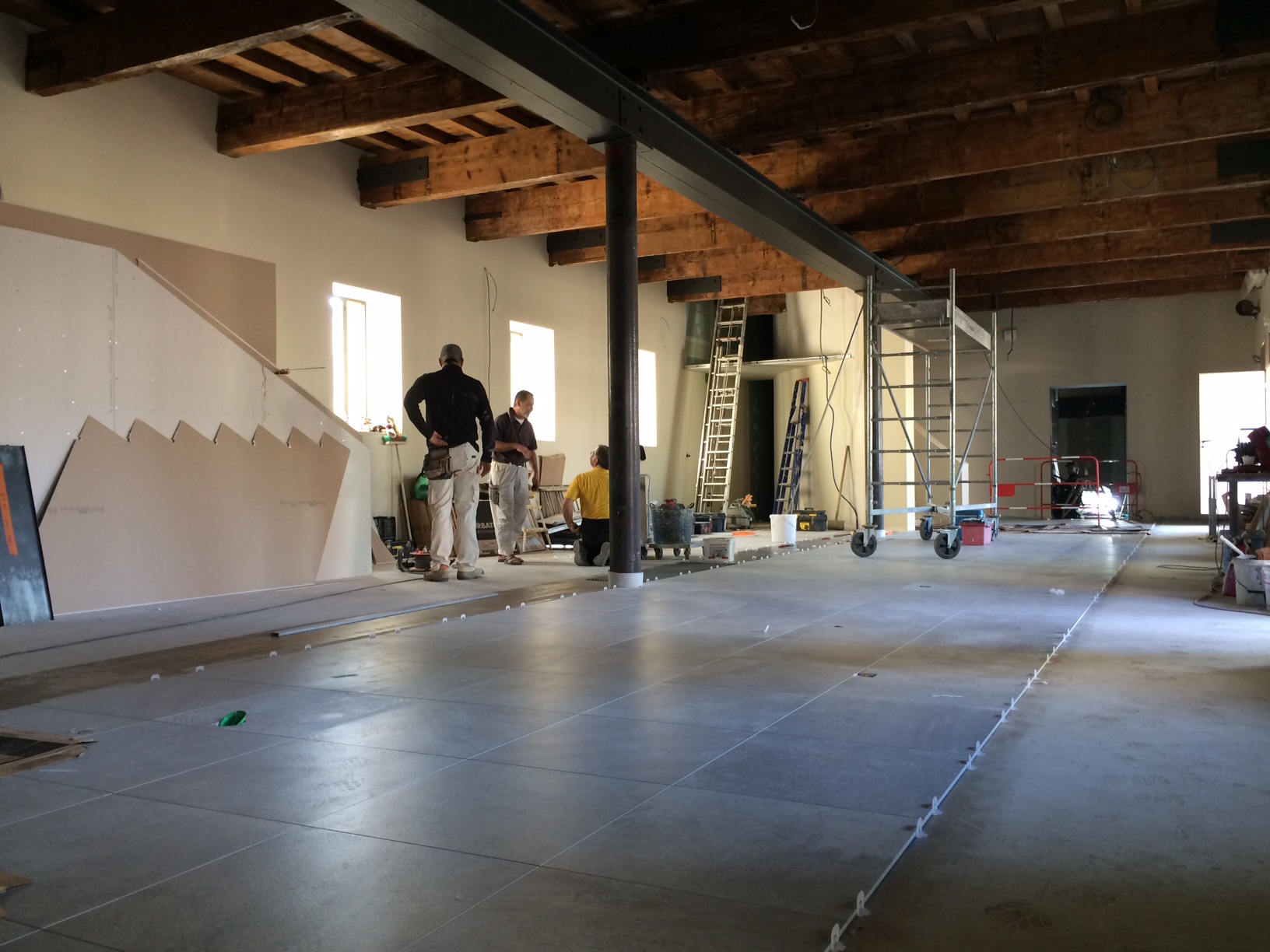 Today, Pierre and Jean-Louis Brun are happy to welcome you to a place which truly reflects the image of their Brun de Vian-Tiran Factory. It is a living witness to Isle-sur-la Sorgue's textile history, and to a respect for tradition, a view of that tradition in parallel with an on-going innovation culture, textile creations which are proudly contemporary, and a sharing of the values of French know-how, of solidarity, and of eco-responsibility. 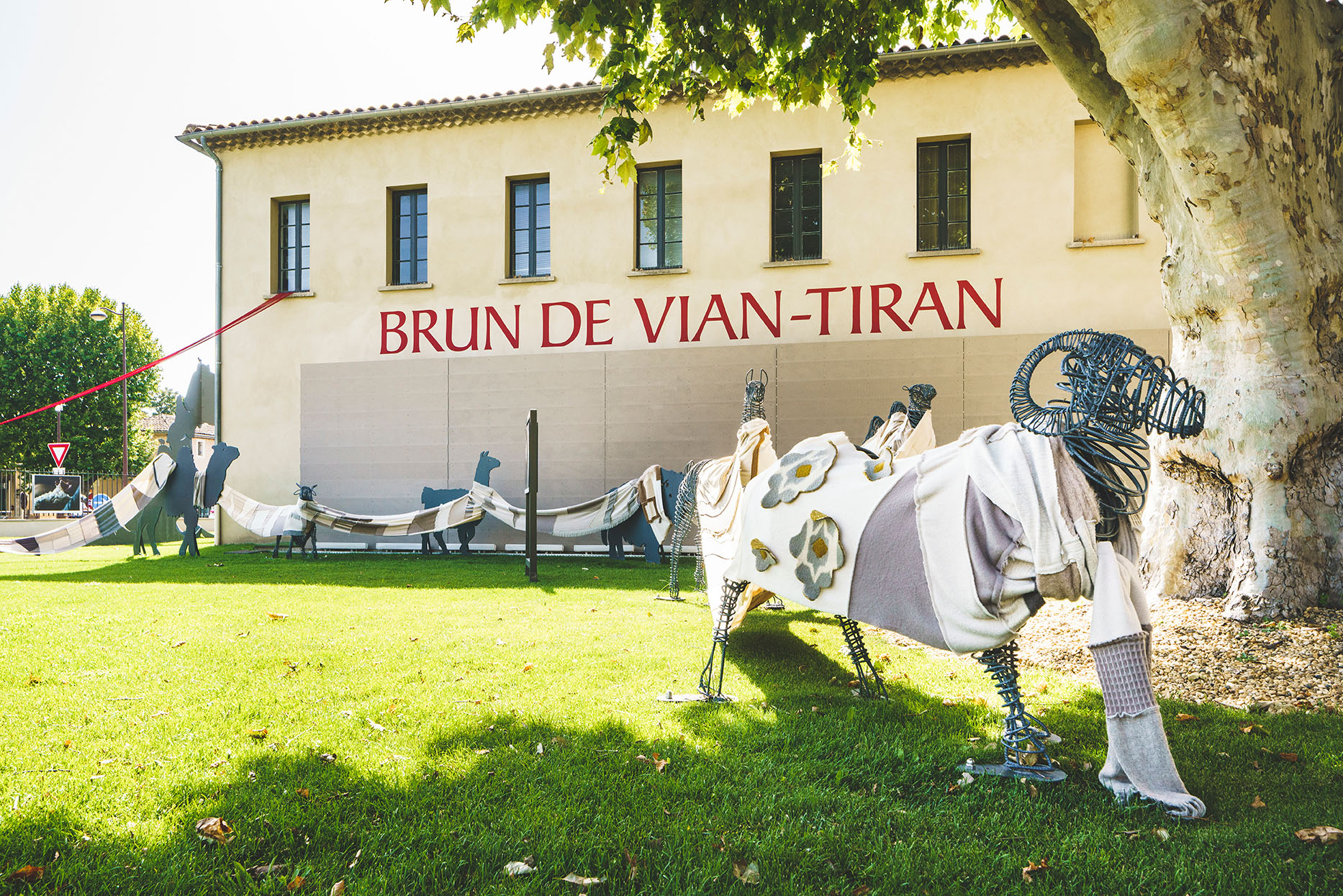